Eight-day search near apartments where Madeleine McCann vanished in 2007 is called off as locals turn on British police with graffiti calling officers 'stupid'.

Police yesterday abandoned their search of scrubland in the Portuguese holiday resort where Madeleine McCann disappeared seven years ago.

The British team of specialists did not find any clues to her disappearance during the eight-day operation.
But they said the multi-million-pound inquiry will soon move into a new phase after negotiations with the Portuguese authorities.

Senior officers said the searches were the ‘first phase’ of the investigation into the disappearance of Madeleine, who was three when she went missing in Praia da Luz in May 2007, and more activity will ‘commence shortly’.

This could include the arrest of a handful of suspects who detectives suspect may be able to cast fresh light on the notorious case.

The announcement came just hours after graffiti was daubed in large orange letters on a brick wall opposite one of the search areas.

Written in Portuguese, the misspelled message translated as: ‘Maddie’s parents killed her. English police are stupid!’

The attack was the latest sign of anger among locals at the high-profile police inquiry, which is taking place as the annual tourist season takes off.

Business owners have been joking that the police operation is a new tourist attraction, with many visitors asking for directions to the latest search site.
Over the past eight days, officers have undertaken the biggest search undertaken overseas by a team of British police.

They have searched to the ‘highest possible standards’ an area of scrubland equal in size to around nine football pitches. 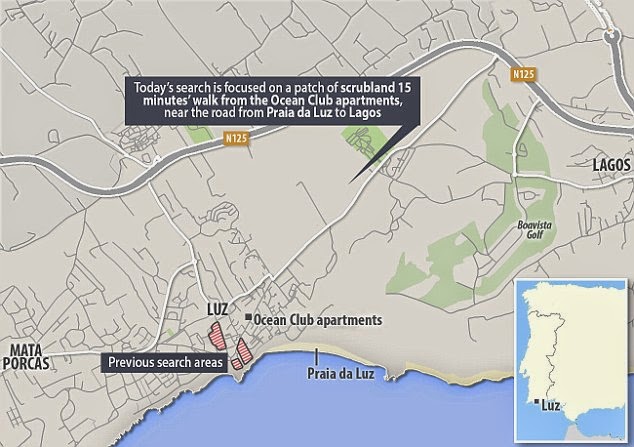 This included checking water pipes, drainage channels and derelict buildings around the Ocean Club resort in Praia da Luz on the Algarve.

Police also searched a horseshoe-shaped piece of waste ground that was specifically identified as an area of interest by the latest inquiry.

A Met spokesman said 41 ‘ground anomalies’ – areas where the earth had been disturbed – were discovered by aerial surveys and ground-penetrating radar equipment.

These sites, which included three outside the original area, were then painstakingly checked by search teams. The spokesman added: ‘At this time no evidence relating to Madeleine McCann has been identified.

‘However it has given us an essential understanding of the activity on – and people that have used – this piece of land.

‘This was the first phase of this major investigation, which has been agreed with the Portuguese following the four International Letters of Request submitted to date. More activity has been agreed and we expect that to commence shortly.

‘In addition, further requests are being compiled and will be submitted in due course.’

The Met launched a fresh investigation into Madeleine’s disappearance in 2011, codenamed Operation Grange.

Senior officers stress that the operation in Portugal mirrors what would take place in Britain for a murder or high-risk missing person inquiry. They say there is still a ‘substantial amount of work’ to be done in the coming weeks and months.

Police said the searches covered ‘just the one hypothesis’ that Madeleine was killed and buried locally. There are many others.

The dawn-to-dusk searches have involved teams of officers armed with pickaxes, spades and specialist search dogs.

One shopkeeper was sceptical over whether the searches would bring police any close to finding Madeleine. ‘People keep coming in asking what’s going on and where,’ he said. ‘It seems to be the new tourist attraction.

‘It is a beautiful resort and shouldn’t be spoiled by searches for a girl who disappeared a long time ago and will probably never be found.’ 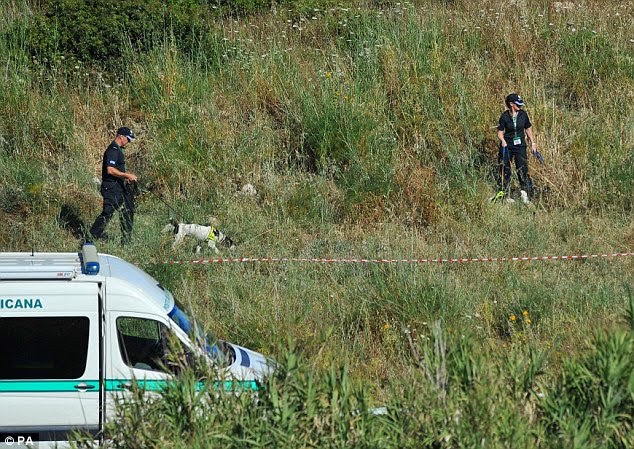 Please pray for guidance and inspiration for the police officers in Operation Grange. Also, please pray for grace and peace for Kate and Jerry.
Posted by Gary Wm Myers at 17:09 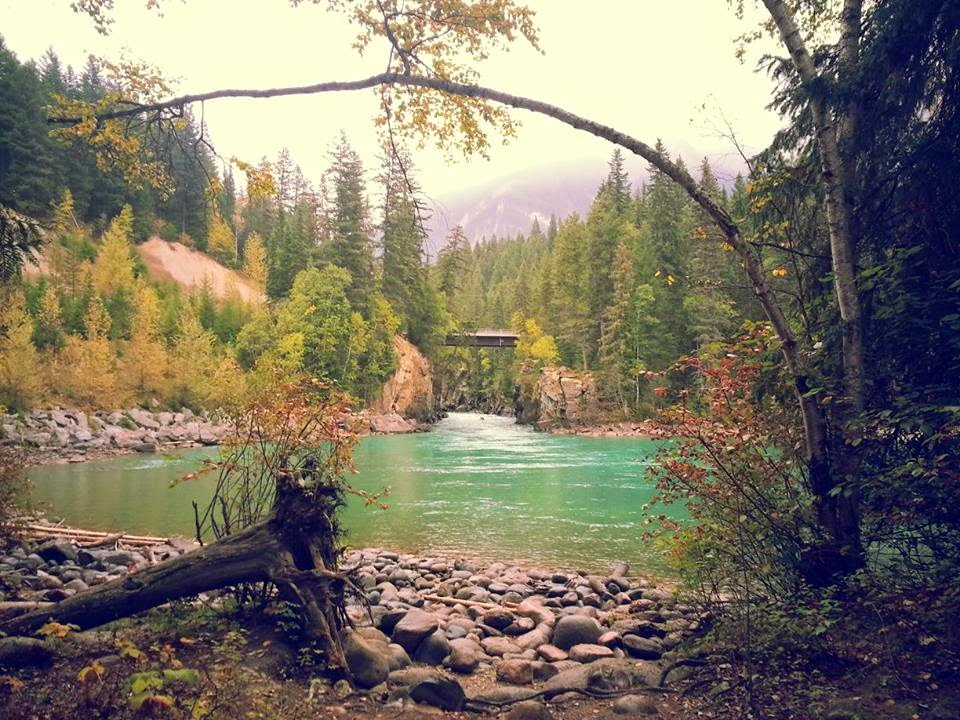 Please visit "Save A Child from Sexual Abuse by 3:15 PM" for the title post.

Please pray for 3 minutes once a day for five children. The prayer model
"Is prayer your steering wheel or your spare tire?" Corrie Ten Boom.

Follow this blog on FB:
Voice of the Children

If you don't wish to use the "Comments" section on this site, please feel free to contact me at garymsmail@gmail.com.
Any criticisms or suggestions would be appreciated.
You can also reach me on Twitter @GaryWmMyers

Does God answer prayer? Read this, and this, and I defy you to say 'no'! 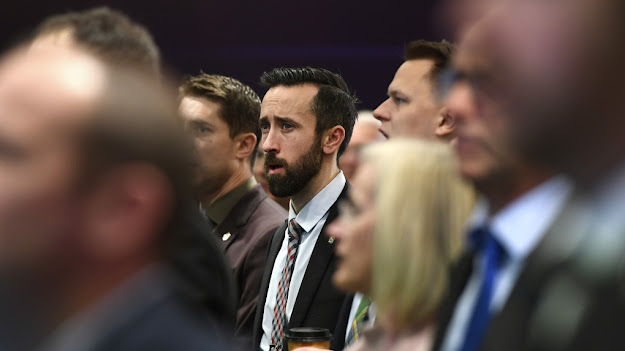 Unless our hearts are filled with pain for the state of our world, we have not begun to sense the heart of God. Charles Price - Living Truth
Islamic Insanity:
“I came to the absolute conviction that it is impossible…impossible…for any human being to read the biography of Mohammed and believe in it, and then emerge a psychologically and mentally healthy person.” - Syrian Psychiatrist Dr. Wafa Sultan
Poverty creates opportunity for perversity. Perversity rarely misses an opportunity. - GWM
If you were on trial for being a Christian, would there be enough evidence to convict you? - Paul Washer